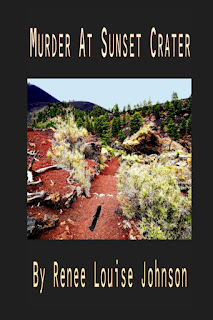 Is available at Barnes and Noble:

Is available at IngramSpark 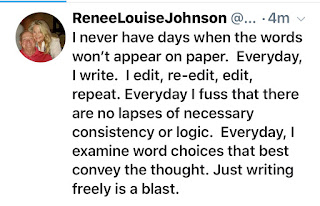 
Jonathan stalks and threatens Krista.  He makes his presence known while continuing to elude capture for his past crimes.  Krista has an explosive confrontation and physical altercation with more than one suspect in the double murder at Sunset Crater.  She battles her own emotional demons; her loved ones face mortal danger as she struggles for the truth.  Like a speeding locomotive without an engineer, no one sees the truth coming.
Posted by Renee at 9:38 AM No comments: 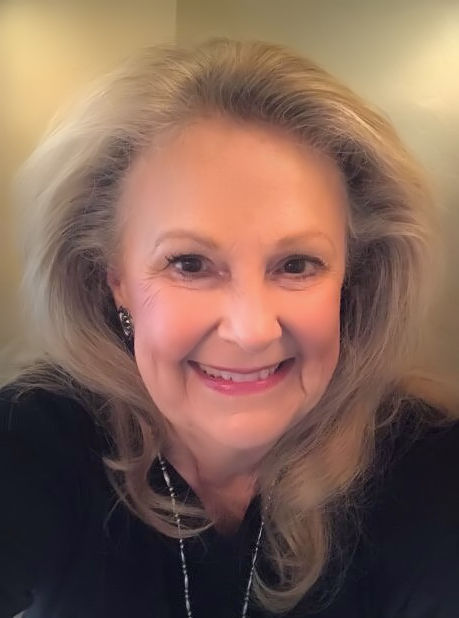 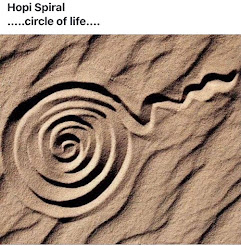